Swells of passionate film enthusiasts flood the town of Telluride for four days of total cinematic immersion, embarking on a viewing odyssey, blissfully spending entire days in flickering dark rooms. With only an appreciation of celluloid to guide them, these devotees flock to the show, year after year.

The Telluride Film Festival is not just a picture show. It is Tributes to luminaries who’ve propelled the medium forward; it is candid discussions with a film’s creator or the historian who champions it; it is discovering that the person in line behind you made the film you just enjoyed; it is engaging in lively debate with every manner of film lover in the summer sun of a Colorado afternoon, always minutes away from a new exhibition.

The Telluride Film Festival will feature more than 50 programs screened in ten venues. The most popular films, according to passholder demand, are repeated throughout the weekend. 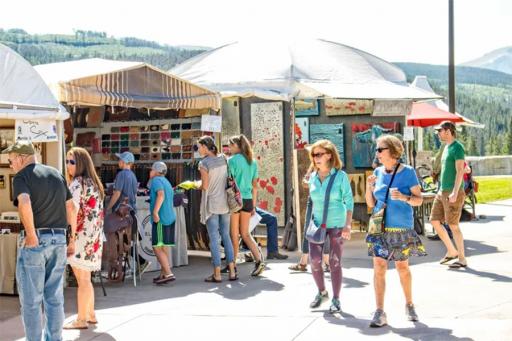 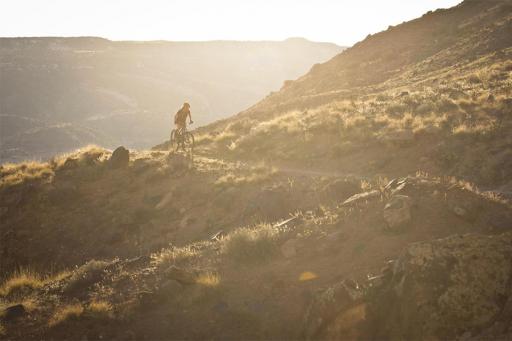 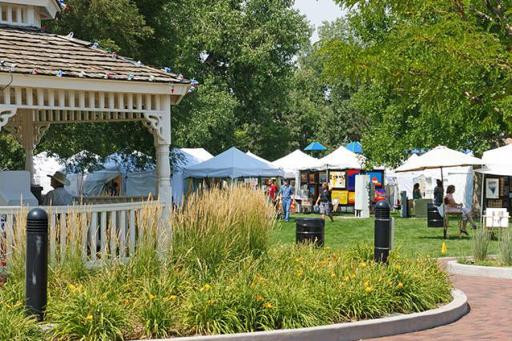 19th Annual Art in the Park 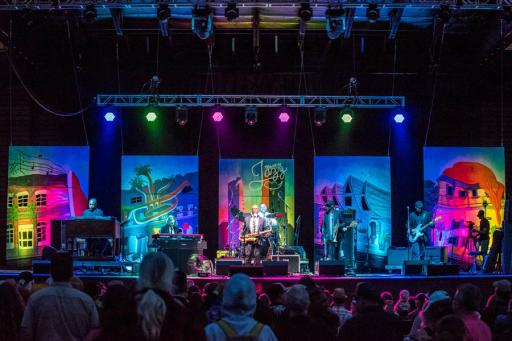