Road Review: Through the Paces 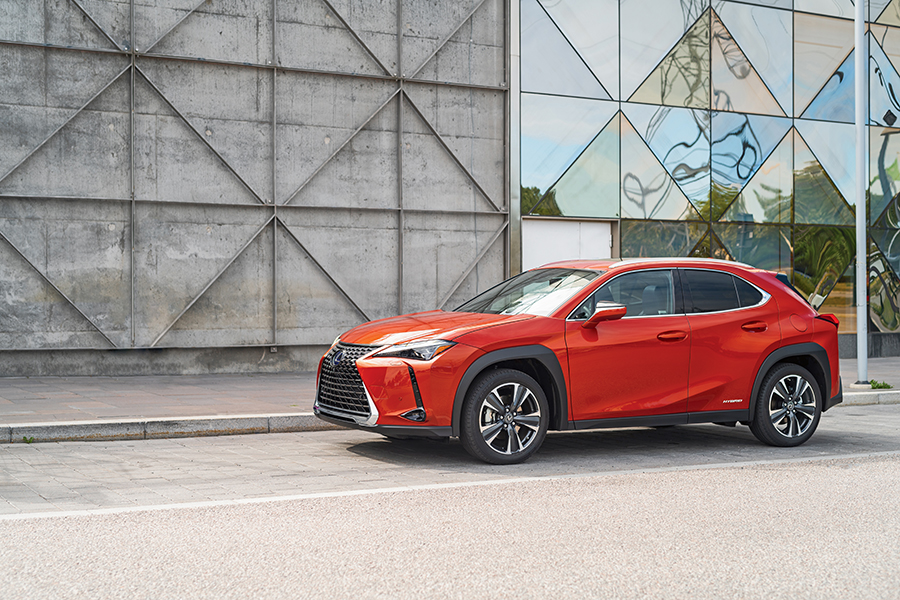 The Lexus UX was new to the Lexus lineup for model year 2019. Its small size, nimble steering, and superior fuel economy put it in stark contrast to the slew of enormous luxury SUVs on the road. If you’re wondering, UX stands for Urban Explorer, and that’s exactly where this car primarily excels.

The entry-level model is the UX 200, which starts at $32,300, comes with a suite of standard features to keep you safe and comfortable, and has a combined fuel economy of 33 mpg. From there, you can upgrade to the 200F Sport model for $34,300, which includes more aggressive styling and athletic suspension, or the 250h with hybrid engine for $34,350, which gives you a peppier ride than its siblings, and better fuel economy (39 mpg combined). Each model is available with a Luxury package that adds a few other goodies like an automatic rear liftgate with kick sensor.

We test drove a UX 250h for a week, and put it through the paces to find out how it performs with our Colorado lifestyles.

Courtney Messenbaugh is a freelance writer in Lafayette who has been writing about cars and life in the car for more than a decade. 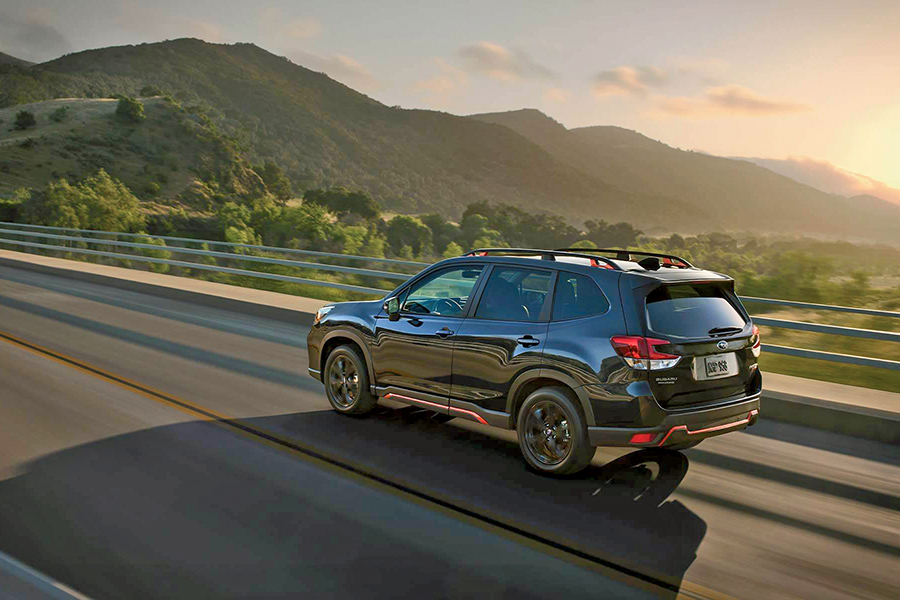 All Things Automotive with Ken 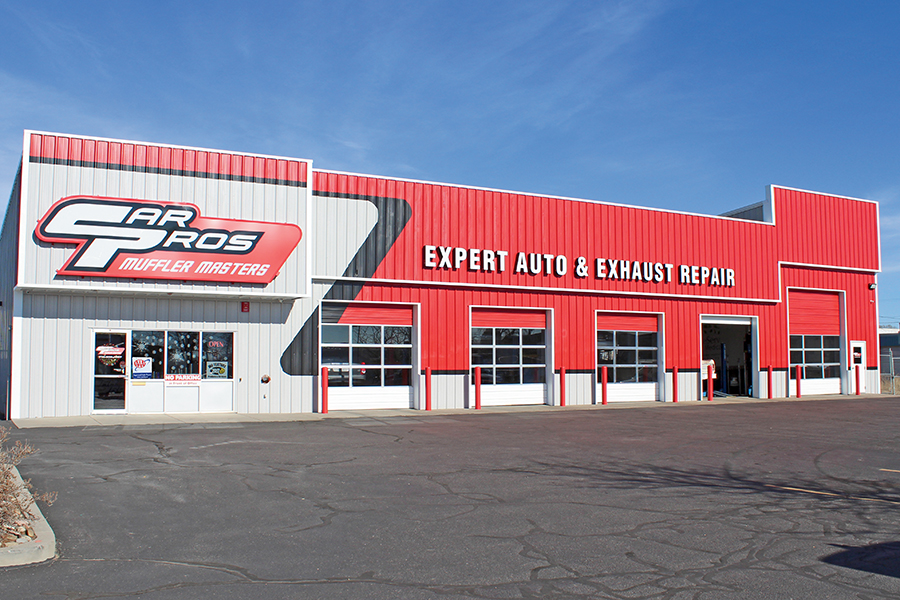 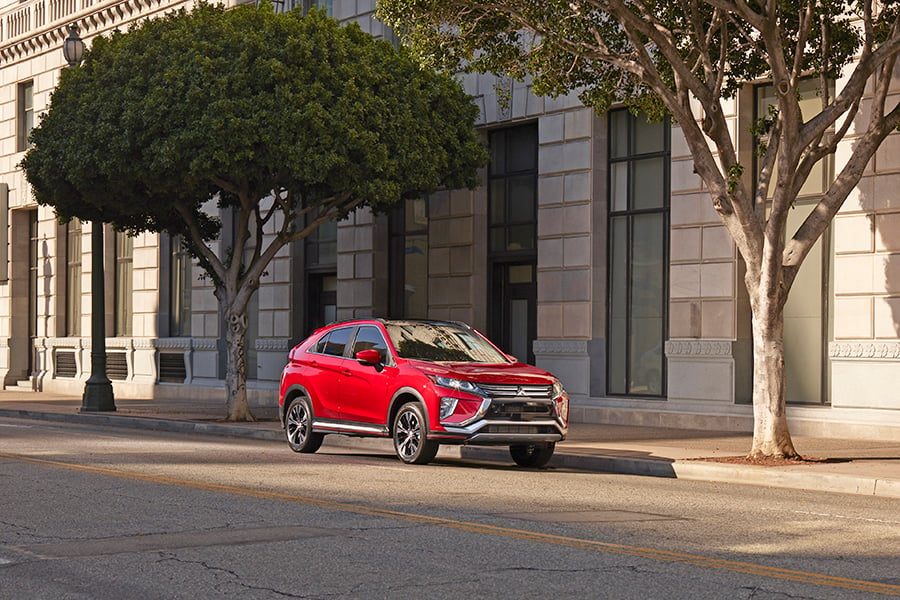 Find out how the 2020 Eclipse Cross performs with our Colorado lifestyles. 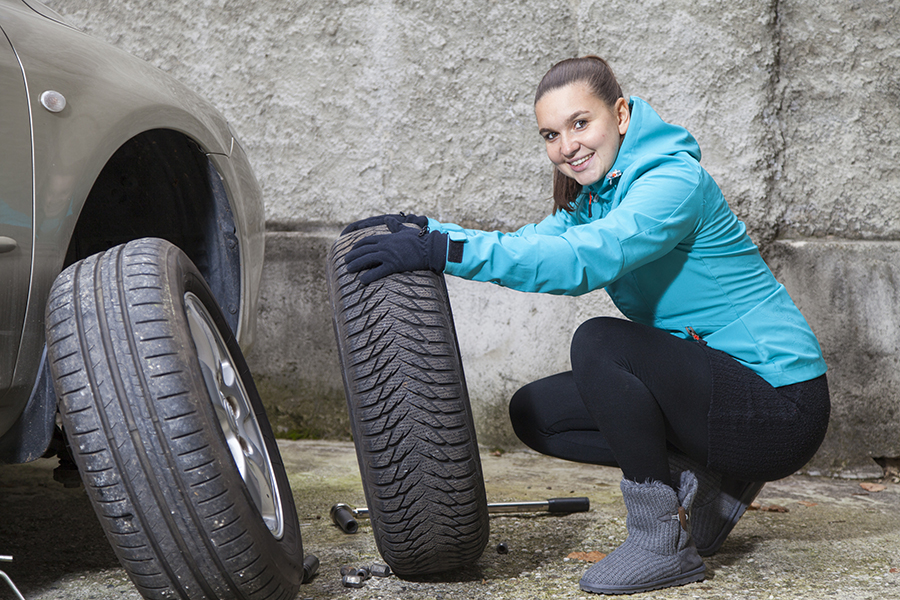 Discover why having a set of winter tires is a good investment.