Explorer’s Hub: Next to Red Rocks: A Music Museum 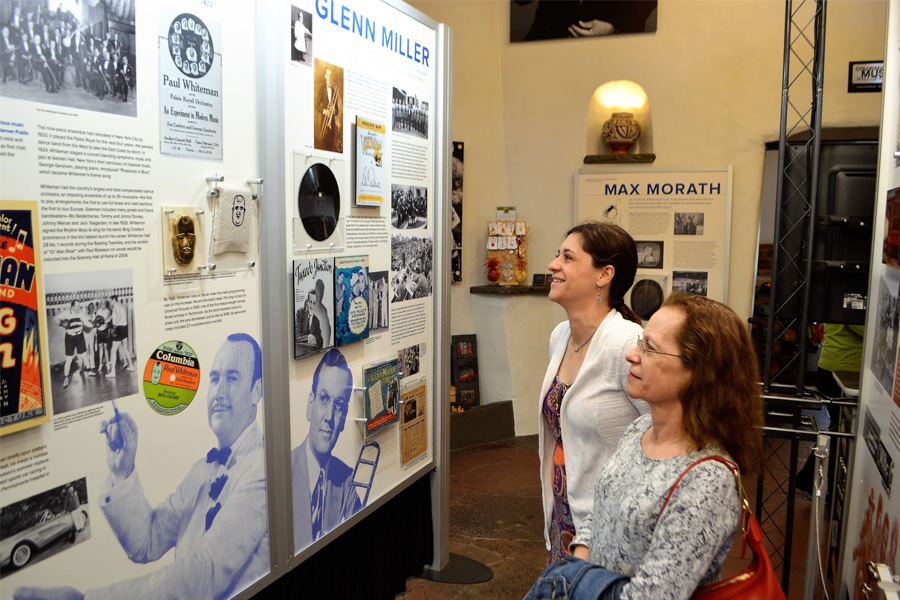 When your eyes are dazzled by the jewel in the crown of concert music venues, it’s easy to look right past a gem in camouflage. Red Rocks Amphitheatre may be the world’s favorite place to listen to live music. Between the giant sandstone walls framing audience and performers, even a third-grade music program would seem epic.

So, I must have messed up when I parked outside a little brown building outside the amphitheater in a search for the Colorado Music Hall of Fame. “No, this is the Trading Post,” my wife said. “You know—tee shirts, hats, coffee mugs.”

True, the knick-knacks are there, but so is a surprisingly rich tribute to Colorado music legends, surprising mainly because there is so much to see in a fairly small space, and because it’s free.

I walked past a dress that was worn on stage by Judy Collins, and passed beneath a guitar that was played by Stephen Stills before he joined Crosby, Stills and Nash. An entire room is devoted to Colorado Music Hall of Fame Inductee Number 1: John Denver. Handwritten lyrics from his personal notebook had me humming out loud as I admired gold and platinum records and photos of some of his Red Rocks shows.

Poco. Firefall. Nitty Gritty Dirt Band. They were regular occupants on the Top 40 charts, and their stories are told through fascinating memorabilia and video displays. The late concert promoter Barry Fey is there, as is four-decade Denver music icon and 2016 inductee Lannie Garrett.

My favorite exhibit is “20th Century Pioneers,” maybe because names I wasn’t familiar with are mixed in with names that transcend their time. Ever heard of Billy Murray? Me neither, until I stopped at the Hall of Fame. “The Denver Nightingale” was one of the country’s most popular singers in the early 20th century, packing them in at Vaudeville halls.

How about Elizabeth Spencer? Her stepfather was the first governor of the Territory of Colorado, but she became much more famous as the most prolific vocalist on a staff put together by Thomas Edison to record on his wax cylinders. Spencer’s sterling operatic voice appeared on more than 600 recordings.

As I studied the exhibit for bandleader Paul Whiteman, strains of “Rhapsody in Blue” filled my head. Born in Denver, the “King of Jazz” used George Gershwin’s symphonic jazz classic as his theme. Why not? He commissioned Gershwin to write it, and he conducted its concert premiere in 1924, with Gershwin himself at the piano.

Right next to Paul Whiteman’s exhibit, you can almost feel the joint jumping just by looking at an RCA Victor Bluebird record with a label that reads “In the Mood.”  You are now in Glenn Miller territory. After graduating from Ft. Morgan High School and dropping out of CU-Boulder, Miller eventually became an overnight sensation. In the late 1930s and early ‘40s, his band was hotter than a Colorado prairie fire. He received the first Gold Record ever issued and songs like “Moonlight Serenade,” “Tuxedo Junction” and “Chattanooga Choo-Choo” came to symbolize America just before and during World War II, during which Major Glenn Miller disappeared on a flight over the English Channel.

Behind the Trading Post, there’s a beautiful lawn that’s a popular spot for weddings. Of course, there’s always music, usually performed by someone from Colorado. Who knows? Maybe, someday, they’ll be back here for good.

The Colorado Music Hall of Fame compiled a playlist of 20 Colorado-themed songs, some of them familiar (“Rocky Mountain High” and “Rocky Mountain Way”) and others a delightful discovery (“Colorado Bluebird Sky”), and streams them all online in the following order:

“Going Back to Colorado” – Zephyr

“Things to Do in Denver When You’re Dead” – Warren Zevon

“Get Out of Denver” – Bob Seger 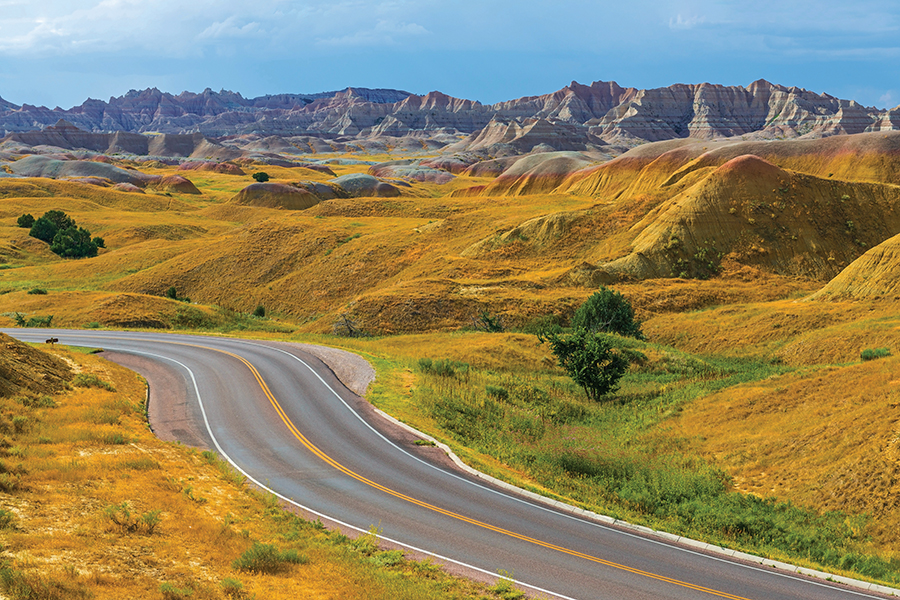 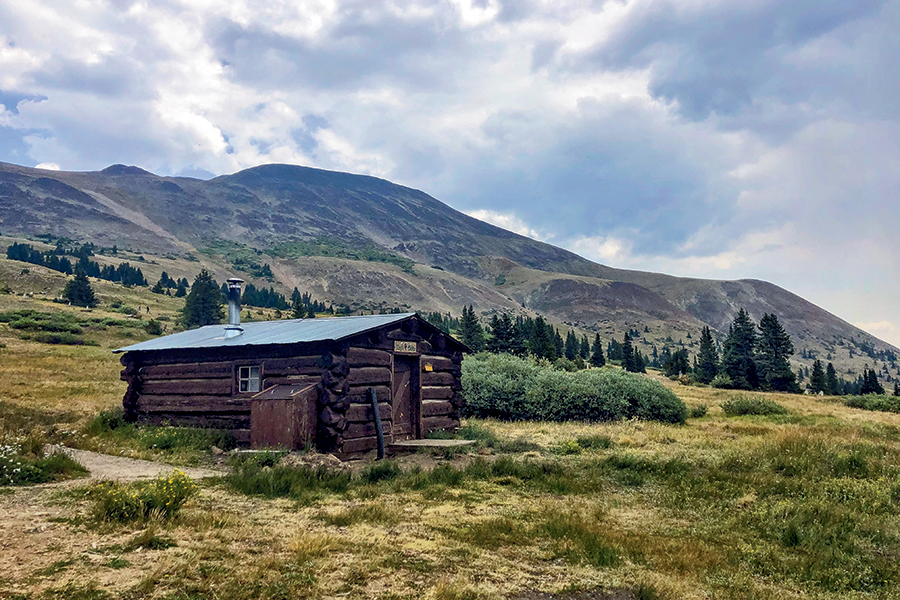 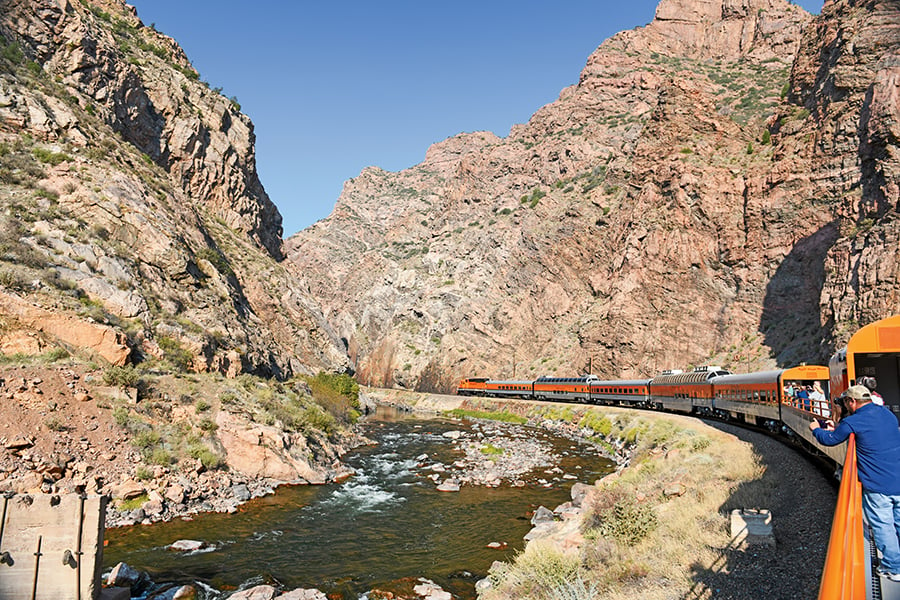 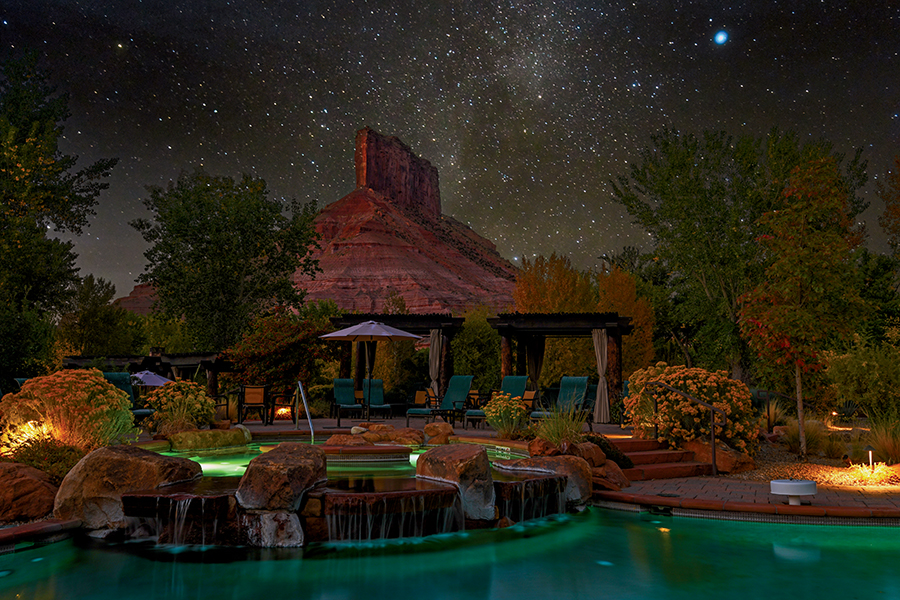