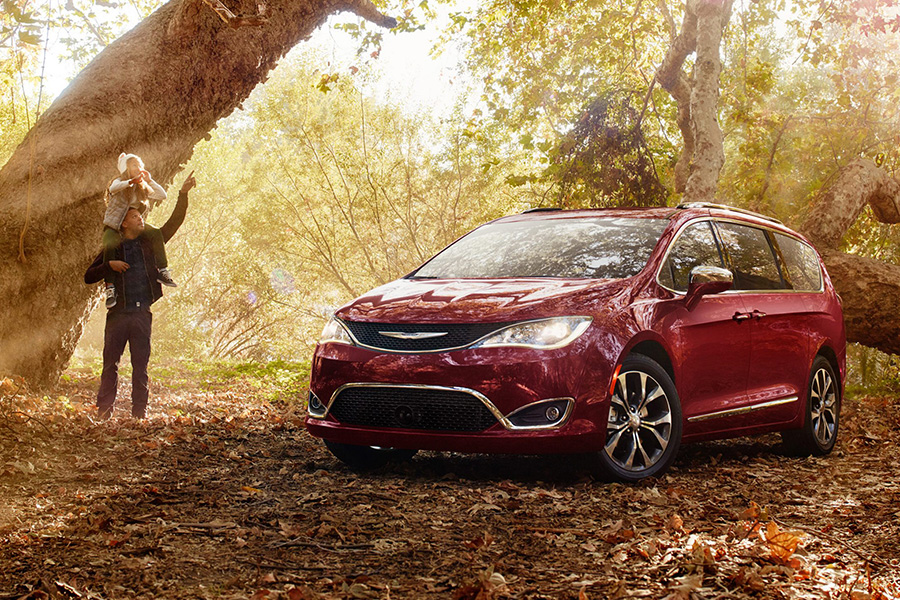 2017 Chrysler Pacifica. Courtesy of FCA US.

A brief history lesson, for context: in late 1983, Chrysler unveiled the seven-passenger 1984 Dodge Caravan minivan—with a look decidedly different from the Scooby Doo Crew’s Mystery Machine, the cartoon version of the larger vans built mostly on full-sized truck platforms. The Caravan, built on a smaller car chassis instead, felt more manageable, yet with lots of passenger and cargo space.

The Caravan was a hit with families—that is, until Japanese automakers improved on the idea. Toyota Sienna, introduced for model year 1997, displaced the Caravan at the top of the sales chart, fueled by great safety ratings (the first minivan to receive a Top Safety Pick title from the Insurance Institute for Highway Safety), better-than-average fuel economy, and all-wheel drive (AWD).

With the introduction of the 2017 Pacifica, Chrysler is re-engaging the battle, offering a hybrid plug-in electric powertrain—something unavailable in the Sienna, or any other minivan.

Pricing on Pacifica and Sienna is comparable, so I spent days driving both vehicles, looking for anything that might give one the edge over the other.

The entry-level 2017 Toyota Sienna with AWD starts at just upwards of $35,000; the model I tested, the Limited Premium AWD trim came in with an MSRP of $50,769—a lot of green for a car that your kids will likely demean with spilt milk and crumbled cookies, but it might be worth it when you’re schlepping everyone over the hills in a storm.

The all-new 3.5-liter V6 engine is paired to an eight-speed transmission and an Active Torque Control AWD system (a fancy way of saying this system actively controls torque transfers between the front and rear wheels). The car delivers 296 horsepower with fuel economy estimated at 18/24/20 city/highway/combined. Driving the Sienna is as exciting as you would imagine driving a minivan to be—solid, quiet, and smooth, except for early in acceleration when there was initial hesitation and then a jolt into the higher gear. If you can remember to steer clear of drinking your coffee while accelerating, things should be fine.

When it comes to styling, the Sienna’s exterior hasn’t had a full re-design since 2010, and its age is showing. Even we like to update our look annually.

That real test of a minivan’s worth is its functionality, and the Sienna delivers a healthy dose. Toyota’s Driver Easy Speak, a fun voice amplification system that allows the rear passengers to hear you better, is great for when the kids seem to be ignoring you. A ceiling-mounted dual-view entertainment screen (standard on the model I drove, available on other trims) allows passengers to view or participate in two different forms of media at the same time via a split screen mechanism. This is great for families with children who never agree … not that we know anyone like that.

At first sight, the 2017 Chrysler Pacifica is basically minivan-shaped, but there’s panache: a front grille flanked by some sassy LED daytime running headlights that look like they’re winking at you as if to say, “I know. I’m prettier than the others.”

Looks are only the beginning. The Pacifica’s hybrid powertrain is a gas-plug-in electric, and can get up to 84 miles per gallon equivalent (MPGe) in electric-only mode. It’s got a 3.6-liter V6 with dual electric motors that produces 260 horsepower. Like the Sienna’s AWD, the Pacifica’s hybrid comes at a price. It starts at an MSRP of $41,995, and the trim level we tested—the highest—ended up at $47,885.

The Pacifica’s entertainment system is similar in theory to the Sienna’s, but more modern in practice. Two separate screens are mounted on the back of the front seats on which passengers can play built-in games, watch movies, or connect their personal devices through the HDMI or USB ports on either side. Also in the realm of modernity is the driver’s ability to connect with the car through the Chrysler UConnect app on their phone. With this, you get real-time information on the nearest charging station, as well as a location service for those times when you just can’t remember where you parked. Not that we’ve ever done that.

As for safety, the Pacifica aced all the crashworthiness tests. It comes with many of the same standard safety features that the Sienna does, but adds some others, like Rainy Day, and Ready Alert Braking—the former keeps brake pads dry even in the most inclement of weather, and the latter helps reduce stopping distance in emergency situations.

Although these two minivans offer many of the same features, the Pacifica’s upscale styling, high-tech features, and unprecedented fuel economy push it over the top. It’s a truly modern car that speaks to any family’s needs and does so with flair. A bonus? There’s a $7,500 federal tax credit that you qualify for when you purchase it.

The Pacifica is already one of the most awarded cars of the year, gaining “Best Of” accolades around every turn. It deserves it. And one has to hand it to Chrysler to come out swinging like this after so many years of mediocrity in the segment they invented. What might they do for their next act? Come up with an AWD Pacifica Hybrid … at least that’s my vote.

AAA Colorado AutoSource arranged for the test vehicles used in this review, and it can arrange test drives for you, at the location of your choice. Call 877-244-9790, or visit AAA.com, and experience concierge service like nowhere else.

Courtney Messenbaugh is a freelance writer in Lafayette who has been writing about cars and life in the car for more than a decade. 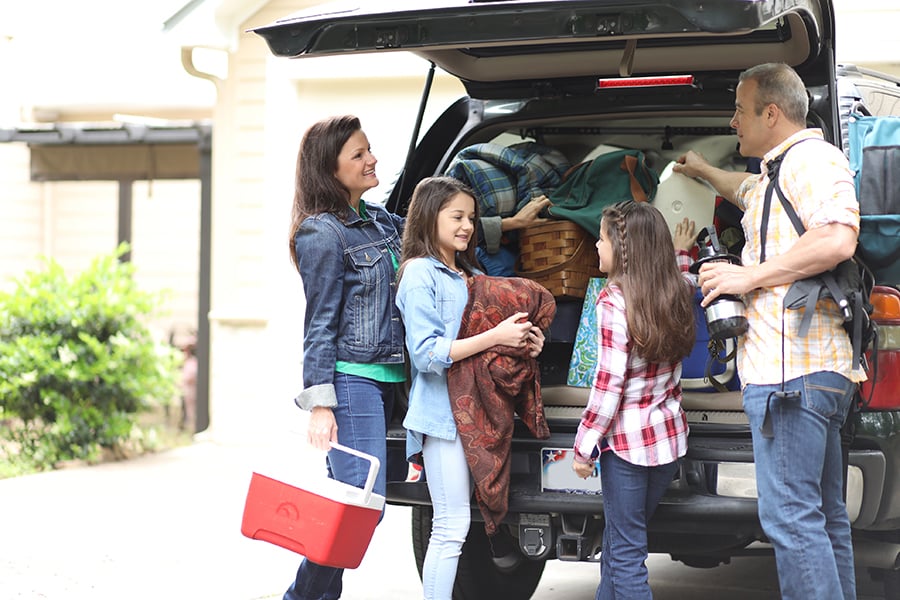 All Things Automotive: Know before you go

Know your roadside benefits available with your membership before you hit the road this summer. 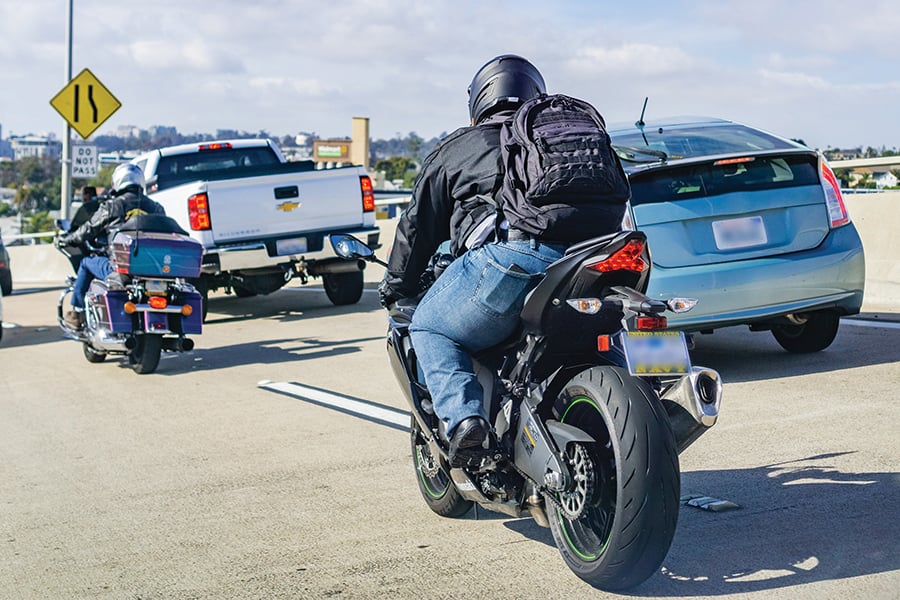 For Your Safety: Keeping Motorcyclists Safe

Here are some tips and insights to help keep motorcyclists safe on the road. 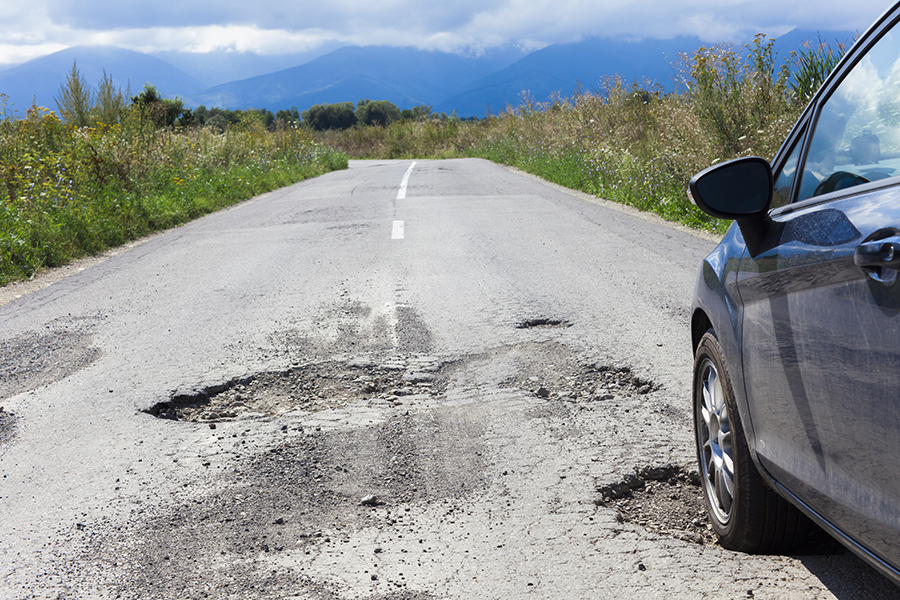 All Things Automotive: The Hole Truth

Understand and learn how to minimize the damage potholes can cause to your vehicle. 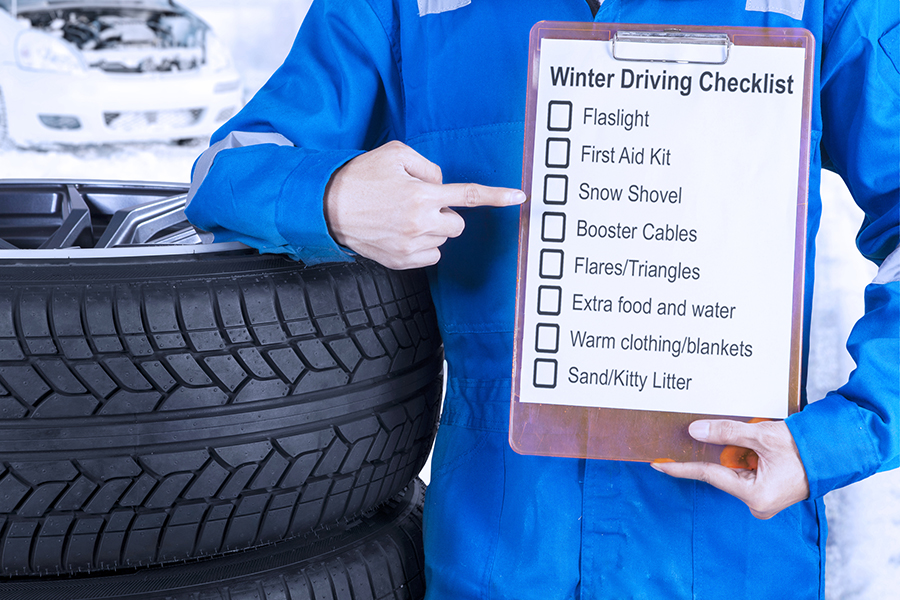 All Things Automotive with Gerald

Gerald offers a list of recommended items to keep in your car during the winter months.