Sometimes a home renovation or barn demolition opens a window into the past, the everyday items behind the walls and beneath the floorboards revealing something that descendants may not have known about their long-departed relatives, something that made them seem just a little more human.

Such thoughts came to my mind as I gazed at ancient texts displayed in 2012 at Discovery Times Square in New York. The ragged fragments—what we all know as the Dead Sea Scrolls—recorded passages from what Christians call the Old Testament books, a.k.a., the Jewish Bible.

The Israel Antiquities Authority (IAA) arranged the Times Square display, and in March, the IAA will have installed a new exhibit of select scrolls at Denver Museum of Nature & Science. The exhibit opens March 16 will run through Sept. 3.

The Dead Sea Scrolls saga began when a Bedouin shepherd stumbled upon many Hebrew scrolls, in clay jars, and other ancient objects in a cave near the ruins of an ancient city, Qumran, about a 30-minute drive east of Jerusalem. The discovery triggered an intensive search of many other caves, in many different locations, followed by years of translation and publication.

Stephen Nash, Ph.D., curator of archaeology at DMN&S, told EnCompass recently that the discovery of 972 Dead Sea Scrolls, beginning with the Bedouin in 1947, is among the greatest discoveries in human history—comparable to the Rosetta Stone, which helped scholars decipher the meaning of Egyptian hieroglyphics.

“It’s really cool for me that the Qumran scrolls are a hodgepodge—not just the sacred texts, but also rules on how to live,” Nash said. “The scrolls humanize Qumran’s everyday folks,” people who otherwise seem so remote.

What most impresses Nash is the picture that the scrolls give of Jewish life between the last few centuries of BCE (Before Common Era, or B.C.) and the 1st century CE (Common Era, or A.D.)—the timeframe in which Western religion, especially Christianity, first arose.

“Prior to this discovery, the earliest version of life during the time frame was dated around the 900s CE,” Nash said. “Our understanding of Jewish life was firm and set, but the scrolls reveal a far more complicated picture.”

Alison Schofield, professor at University of Denver for 13 years, is a scrolls expert, traveling often to the Holy Land for excavations and study, and lecturing on them in the classroom. Schofield agrees with Nash that the scrolls humanize the text.

“We inherit, with the Old Testament and the Jewish Bible, this disembodied text,” Schofield said. “It comes down to us, from Sunday school, or a bookstore, and we don’t see the human behind the text. The scrolls are like a snapshot in time, a very human snapshot, revealing not only their theology, but also text that describes their human context, such as laws prohibiting people from falling asleep in meetings, or requiring that they fix the holes in their clothing.”

Among the documents of everyday Hebrew life on display at DMN&S will be “Community Rule,” which set the dates for festivals, and several lease agreements for farm land. And one scroll will appear for the first time in public; entitled “Instruction to the one who understands,” it offers “mysterious” or “secret” knowledge that a sage makes available only to a select few students who exhibit special insight.

Biblical texts on display include passages from Genesis, Exodus, Numbers, Deuteronomy, Isaiah, and Ezekiel. Israel is the one book of the Bible that appears in more scrolls than any other.

Nash and Schofield agree that visitors of the DMN&S exhibit to take their time. The average visit is between 60 and 75 minutes, but the scrolls, and their authors, will reward the effort, they said. 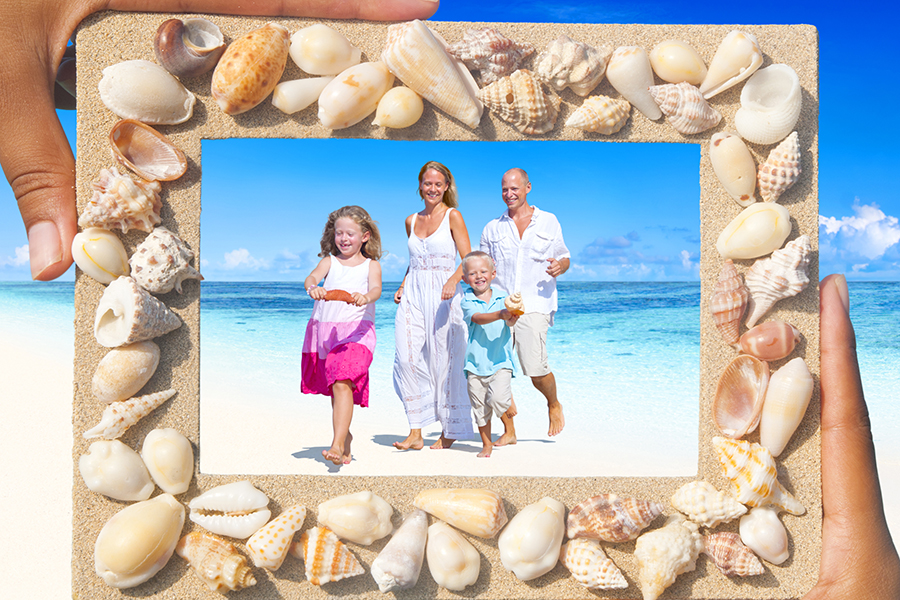