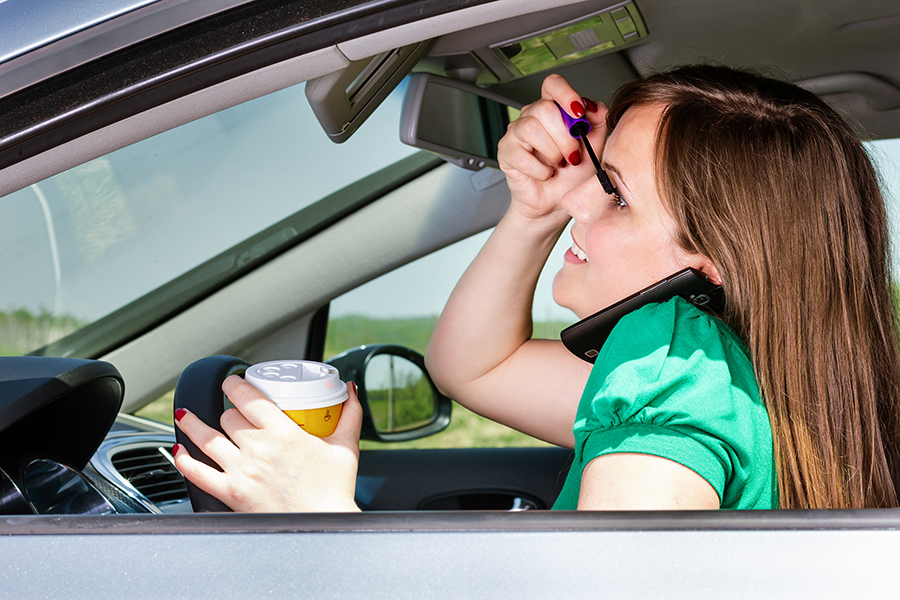 That’s how Colorado State Trooper Sgt. Blake White describes what he’s seen drivers do as they zip along our state’s highways, when I spoke with him recently about what driving factors can impact insurance premiums.

“It never ceases to amaze us what people do in their cars,” White adds. “Just today, I watched a woman in my rearview mirror putting on makeup with one hand, while she held a bottle with the other. She was looking in her visor mirror, which was blocking her view.”

Distractions are on the rise because drivers are focused on so many things other than the road—car infotainment systems, cell phones, passengers, and more—all of which can all lead to deadly distractions.

Of course, distracted drivers are just one of the menaces on Colorado’s highways. Speeders, lane violators, tailgaters, and drunk drivers all roam the same roads. Those speeders are particularly prevalent. In 2019, the Colorado State Patrol (CSP) issued 77,617 speeding tickets. For comparison’s sake, there were 20,981 seatbelt citations and 5,221 DUIs. Worse yet, of those 100,000-plus people, more than 15,000 did not have auto insurance, which is mandatory in Colorado.

Colorado’s population growth isn’t helping improve road safety either, says the CSP. Authorities report that growth continues to flood both urban and rural areas with heavier traffic. “Far too often, drivers become frustrated with traffic, and they feel they need to hurry. Hurrying doesn’t save time. Instead, it only creates more dangerous situations for them and everyone else on the road.” 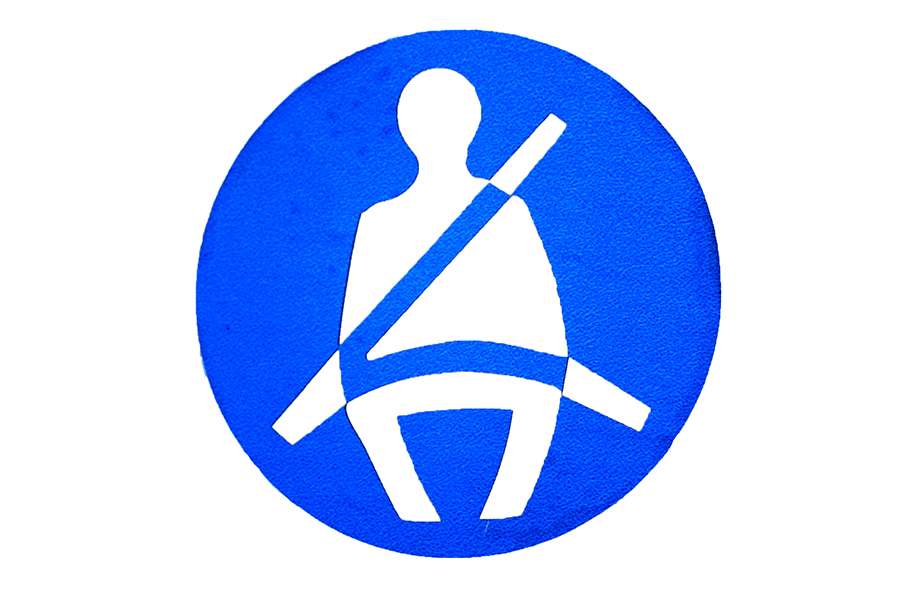 To survive the drive, and help keep your insurance premiums from increasing due to a traffic violation or accident, motorists should heed the basics: Drive defensively, slow down, avoid distractions, drive sober, don’t tailgate, and always wear your seatbelt.

Brian McGrail is the vice president of insurance for AAA Colorado.

Brian discusses some important steps you can take to keep you valuables protected while traveling during the holidays. 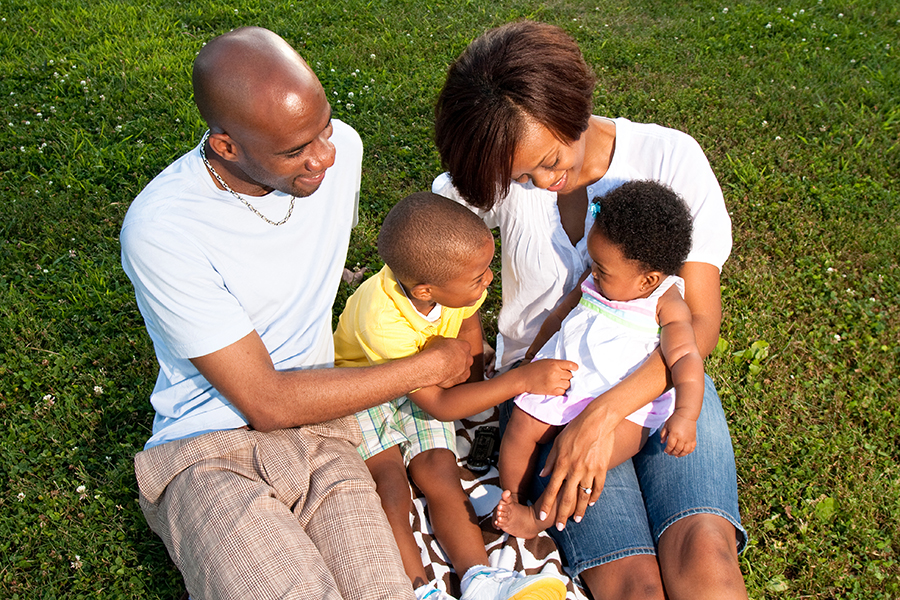 Insurance Insights: Keeping up with your changing life 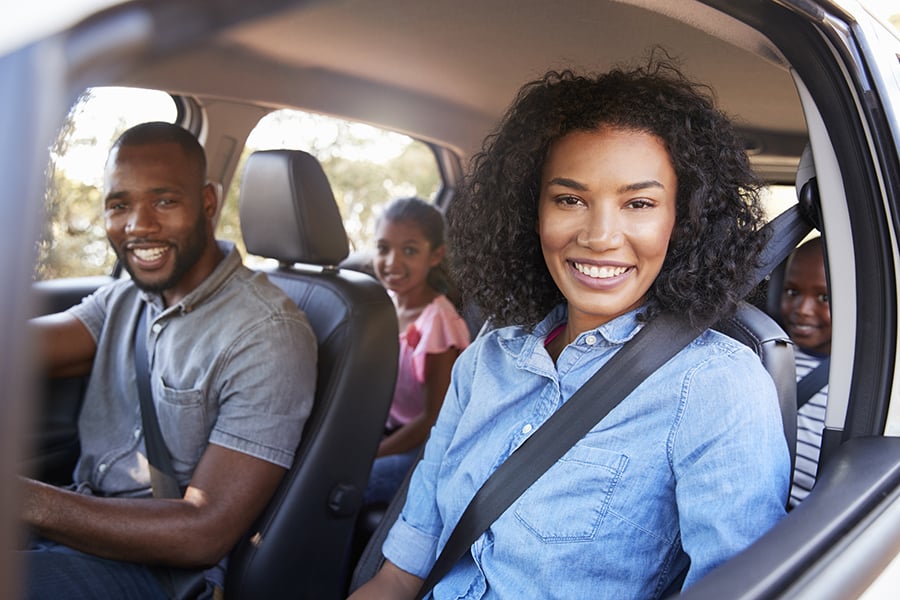 Brian offers 5 tips to ensure sure you, and your vehicle, are ready to hit the road for a summer road trip from an insurance perspective. 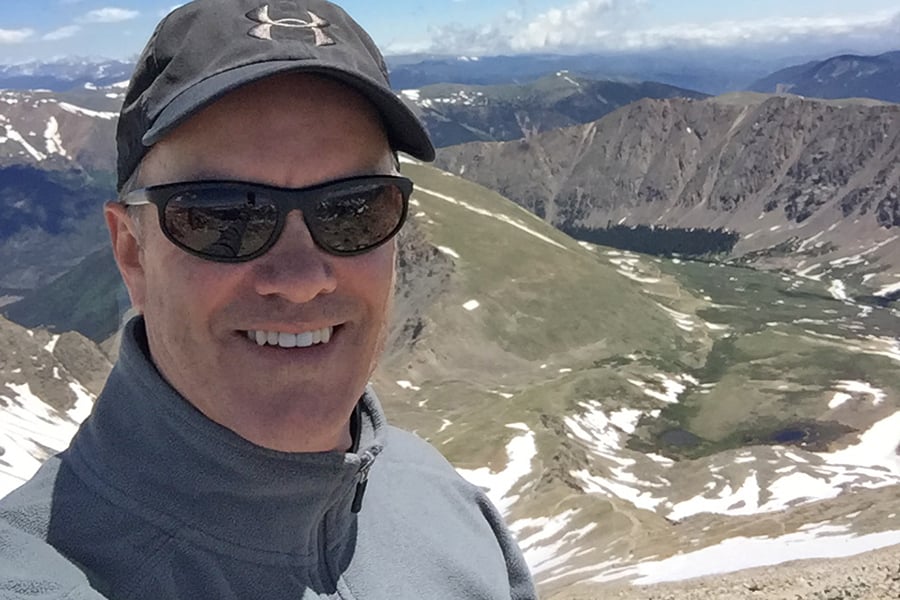