Driving the Future: FCEVs pack a punch and are eco-friendly 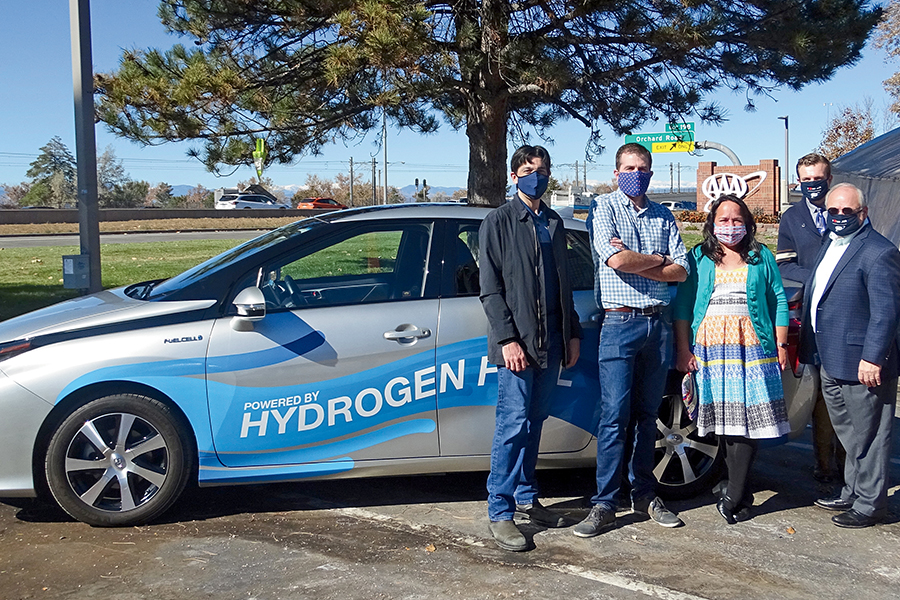 I think about the future environment quite a bit, especially for someone who’s still driving a trusty, rusty Jeep. But that doesn’t mean I’m not doing my part to reduce my own carbon footprint. I happen to live in a condo near downtown Denver that’s within walking and biking distance to almost everything I need. The downside is I’m not able to install an electric vehicle (EV) charging station in my building, so an EV is not an option for me.

It turns out battery electric vehicles aren’t the only option for the carbon-conscious among us. Enter fuel cell electric vehicles (FCEV), cars that convert the chemical energy from fuel into electricity through electro-chemical reactions.

Thanks to our friends at Toyota’s Advanced Technology Research division, I recently spent some time behind the wheel of a hydrogen FCEV, Toyota’s Mirai. I loved the car! It was comfortable, torquey, and caught the eyes of every onlooker I passed. Don’t tell Toyota, but I even made the tires squeal once or twice.

No surprise, the car was fun to drive, and as Brian DeBruine, founder of the Colorado Hydrogen Network told me, FCEVs also pack serious societal potential. You can refuel them in a couple of minutes, just like with regular gasoline. Unlike battery EVs, cold temperatures won’t affect your ability to refuel or your vehicle’s range. Plus, FCEVs emissions are eminently environmentally friendly, as their only exhaust is water.

Most importantly, you can easily “truckify” hydrogen. To drive a battery-electric light-duty SUV or heavy-duty truck, you’d need large battery packs—which weigh down your vehicle and demand more electricity. Not so for fuel cells.

According to DeBruine, FCEV’s offer the convenience of a normal gasoline car, with the performance of an EV—and zero emissions. The only downside is kind of a catch-22: Nobody is going to buy a hydrogen vehicle until they can easily refuel it, and investors won’t build fuel stations until there’s driver demand. It’s a knot the Colorado Hydrogen Network is working to untie by rolling out the state’s first hydrogen station in Fort Collins, in partnership with Colorado State University’s Energy Institute. You can read more about their work at Colorado-Hydrogen.org.

This all seemed a bit too far-flung for me, until I learned that there are nearly 9,000 FCEVs already on the roads in California, with more than 43 fueling stations already operational and 24 in development. Major auto manufacturers are getting in the game around the globe, and Toyota, Honda, and Hyundai already offer consumer FCEVs, with more on the way.

That means I can hold out hope for going anywhere and doing anything by way of a hydrogen truck. Let’s just hope I’ll be able to keep my stick shift. All Things Automotive: Winterize your vehicle

Gerald discuss ways to get your car ready for winter weather. Learn how to get your free non-removable etched ID number to help prevent catalytic converter theft. 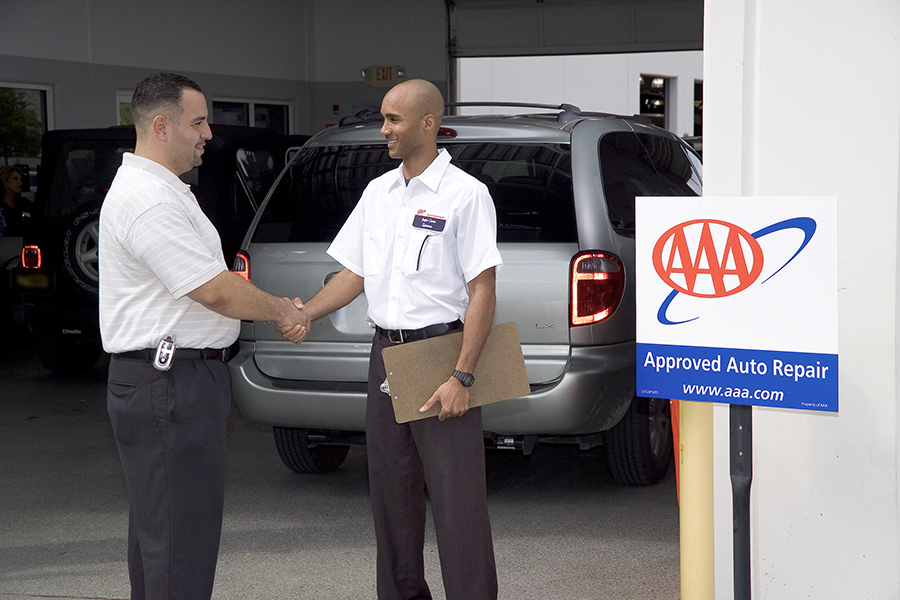 All Things Automotive: Rising to the top

Discover what it takes to become the top AAA Approved Repair shop in Colorado, and who earned this honor.