In The Spotlight: Meet Karin Demko

As a AAA member, you know you can count on our team for expertise you just can’t get anywhere else. And some of those travel perspectives stretch all the way to Colorado from a 1.03-square-mile atoll and uninhabited National Wildlife Refuge in the empty middle of the vast North Pacific Ocean.

Johnston Atoll, also known as Johnston Island—or JI for short—is 750 nautical miles west of Hawaii’s Big Island, and you’d need a letter of authorization from the U.S. Air Force to get there. Despite all that, AAA Colorado member and employee Karin Demko knows JI, perhaps as well as anybody on Earth.

When Karin was four years old, her parents took her on her first trip to Europe, and since then she says she has wanderlust flowing through her veins. After graduating from Aurora’s Gateway High School, Karin started in the mailroom at a Denver-based engineering firm. While working there, she heard they were hiring staff for a faraway field site. With so much wanderlust in her blood, it’s little wonder she applied and wound up getting the job. “I was told to ship 150 pounds of my stuff on Friday, to be shipped that Monday, and I left on Tuesday,” she remembers.

From Denver, Karin flew to Hawaii and then hopped aboard a C-141 out of Hickam Air Force Base. “I was on a plane with no windows, sitting backwards, and not able to see anything, even as we were landing. When I got off the plane, the very first thing I saw was a Humvee, with a mounted machine gun, guarding the runway.”

Karin spent 15 years on “The Rock,” as she calls it, employed in various roles in the first-of-its-kind Johnston Atoll Chemical Agent Disposal System (JACADS), beginning in 1988. If the whole thing sounds cloaked in a sort of Cold War mystique, Karin won’t necessarily deny it. But she’s no secret agent…at least we don’t think so.

Although, “The Rock” was a U.S. military installation, Karin was in the peace business. This tiny atoll, dredged from coral to serve as a strategic outpost during the height of World War II, was now the frontline in fighting against the dangerous remnants of decades of conflict—safely destroying everything from mustard gas to sarin to Agent Orange.

The work was hard, but with an “eight weeks on, two weeks off” schedule, Karin soon found herself using her travel per diem, and paying the difference, to explore the world and foster greater international understanding in her own way.

“Starting in 1991, I would take three to four international trips a year. I’d be in Europe in January, then in March in Australia, and then two months later on a cruise,” she recalls. She’d even treat her parents to trips, too. “I remember distinctly, on a trip to New Zealand, my father saying with wonder, ‘I’m at the bottom of the world!’”

It wasn’t just the unparalleled travel opportunities. Karin loved everything about Johnston Island. “The Hawaiian term for family is Ohana. On our day off, everybody on the island from all ages, backgrounds, and nationalities would get together and take advantage of the tennis courts, the Olympic-sized pool, and some of the best scuba diving, sailing, and sportfishing in the world. We eventually all became family. We became Ohana,” she says.

That almost-magical sense of community is why Karin became one of The Rock’s longest-tenured employees, leaving just a couple of months before the island was permanently decommissioned in November 2003. “I was only supposed be there for 18 months and I ended up spending the best 15 years of my life there, and I haven’t had a single regret since,” she says.

While you can no longer visit Johnston Island, Karin’s advice is to get out and travel wherever you can, whenever you can. “Everyone needs to travel because it’s the best way to get a new perspective on the world, on different cultures, and most importantly, on life,” she says.

If you’re looking for someone to help you find those perspectives, come by and introduce yourself to Karin at the AAA Denver Tech Center retail store, and be sure to ask her about The Rock’s famous green-flash sunsets.

Editors’ note: These winning photos are chosen from dozens received online at and via email. With the rebranding of EnCompass to AAA Living in January 2022, this issue’s winners will be the final... 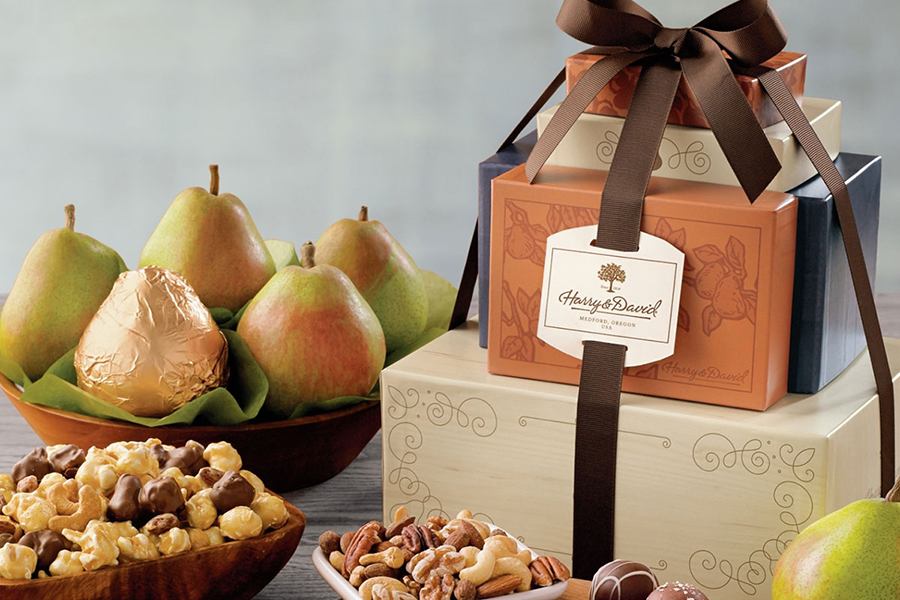 Doug offers a variety of ways to save money on your holiday shopping. 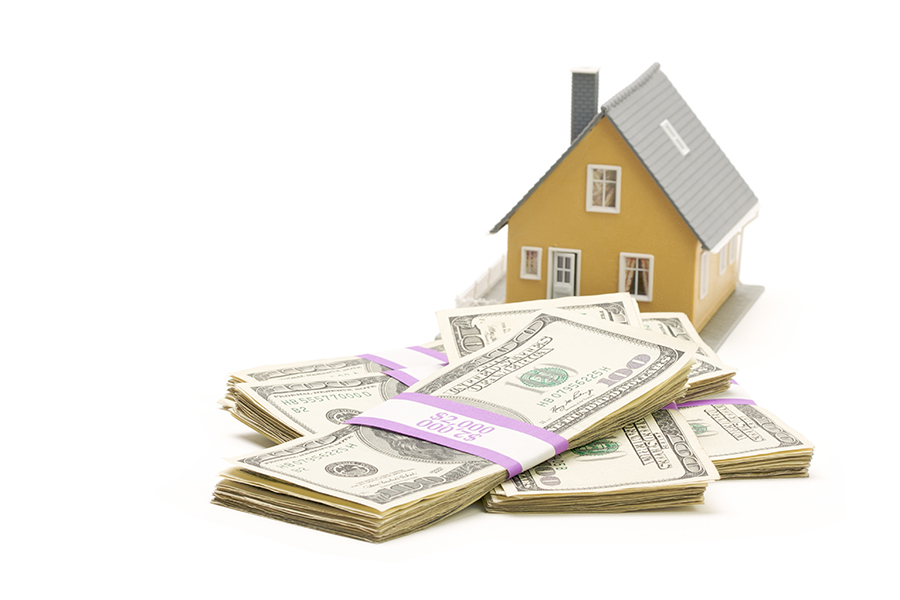 With today’s strong housing market, discover if a cash-out refinance is right for you.

Learn how to get your free non-removable etched ID number to help prevent catalytic converter theft.